Ready to sweat? Workout buddies Julie Anne Cormier and Juliette Lauer are back with another round of partner exercises that will get you toned while having fun. For more fitness, follow them at @julieannefrenchfry and @juliettelauer.

It’s Julie Anne Cormier and Juliette Lauer here to share another partner workout, so grab a friend and get ready to sweat! For us, working out with a friend helps you stay accountable. We’re each other’s cheerleaders encouraging one another to push harder (or easier) when we should!

This is an 18-minute interval workout designed for two partners to do together. Some of the exercises require you to work together and some alternate different movements.

This exercise challenges you to work together to counterbalance each other’s weight while squatting and twisting.

One partner targets quads while the other targets triceps. You’ll switch positions giving muscle groups a rest between sets.

These exercises are sure to get your heart rate up. For an added challenge, try to sync the speed of your pops and hops! Do as many pops or jumps as you can throughout each 45-second set.

We’re taking turns rotating between solo exercises again. This is a tough one so cheer each other on! One partner does push-ups while the other is standing and jumps one knee up toward the torso at a time continuously for each 45-second set.

We saved the toughest for last, but keep it up because you’re almost done! These are separate exercises, but challenge yourselves to sync the timing so you jump together.

Which one, regular or reverse, do you like more? Let us know in the comments! 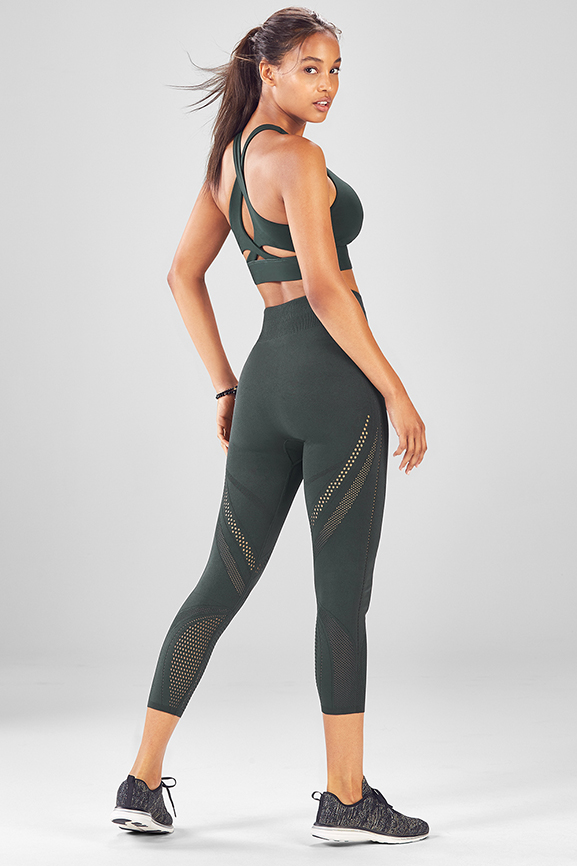 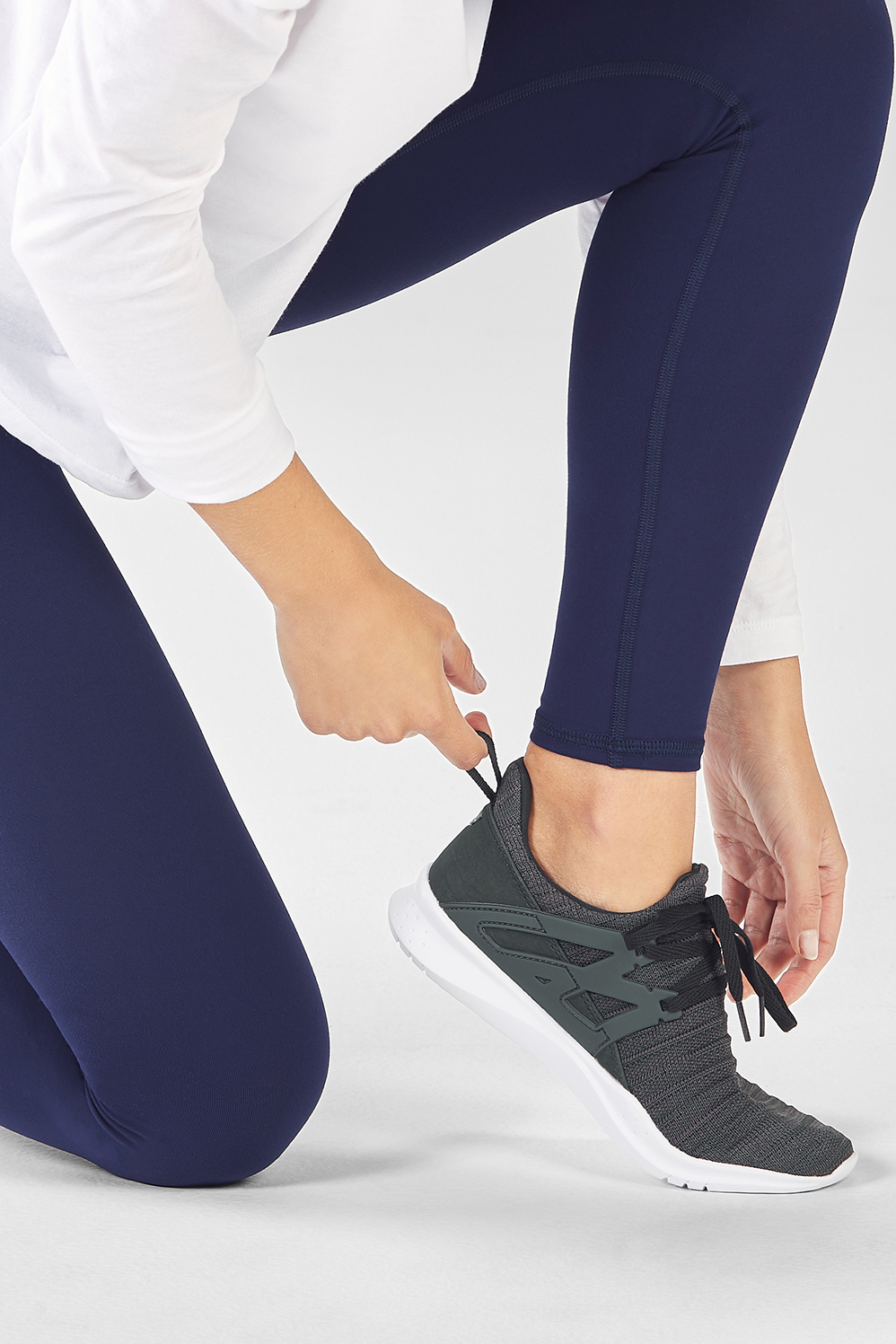 A diverse group of writers and editors with a shared passion for performance and fashion, the Fabletics Blog Team seeks out the very best in style, wellness and nutrition to keep you inspired and motivated every day! Whether it’s the latest fitness trend, a quick and healthy recipe or expert styling advice, the Fabletics Blog Team has you covered.

From Barre to Bar: The Reviews Are In